Feeling sluggish at your desk?

One of the simple reasons could be lack of sleep. Studies have suggested that around half the population are not getting enough shut eye and the implications for organisations and the health of individuals are enormous.

Take productivity for starters. A lack of sleep among the U.S. workforce is costing approximately $411 billion and losing 1.2 million working days per year, a new study has found. The study, entitled ‘Why sleep matters – the economic costs of insufficient sleep’, was conducted by researchers at non-profit organisation RAND Europe and is the first of its kind to quantify the economic impact of sleep deprivation.

Worryingly, researchers also found that a person who sleeps on average less than six hours a night has a 13 percent higher mortality risk than someone sleeping between seven and nine hours.

Adequate levels of sleep – ideally more than seven hours – can enhance problem solving skills and memory while poor sleep has been shown to impair brain function.
Another US study showed that the performance levels of those deprived of sleep were equivalent to those given a large quantity of alcohol. Medical interns on a traditional sleep deprived schedule were found to make 36% more errors than those allowed more normal levels of sleep.

Research shows that your body users most of the night – apart from the REM sleep period – to repair cell damage. At the start of the night and during slow wave sleep your body also releasers a growth hormone. Lack of sleep, however, has been linked to muscle atrophy.
It doesn’t end there. A disrupted circadian cycle – a frequent consequence of night shift work – has been linked to colon and breast cancer while another large study found that sleeping five hours a night or less increases the risk of heart attacks by 45%. 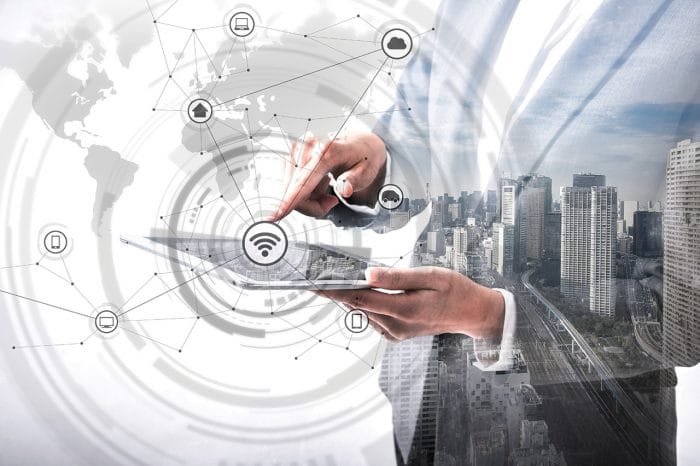 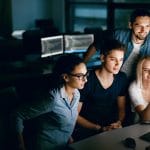