The key to understanding the power of Artificial Intelligence (AI) is to see it as a way of transforming business processes, and leading organisations around the world have grasped this concept and are benefitting consequently. That’s the conclusion of a new book by Paul Daughery and H. James Wilson called Human+Machine, reimagining work in the Age of AI. (HBR Press)

The debate about AI, however, has been framed as human versus machine one. Popular science fiction hasn’t helped. Think “2001: A Space Odyssey” or “Terminator”.

There is a widespread misconception, the authors say, that AI systems, advanced robotics and digital bots, will gradually replace humans in one industry after another. Self- driving vehicles, for example, will one day replace taxis, delivery and truck drivers.

While that may be true for certain jobs, the real power of AI is in complementing and augmenting human capabilities. A perfect example of this is in claims processing. Here AI isn’t replacing the need for humans; instead it is doing the serious grunt work, collecting data and doing a preliminary analysis, freeing humans to concentrate on resolving complex cases and nuanced issues.

“In essence, machines are doing what they do best: performing repetitive tasks, analysing huge data sets and handling routine cases. And humans are doing what they do best: resolving ambiguous information, exercising judgement in difficult cases and dealing with disaffected customers. This kind of emerging symbiosis between man and machine is unlocking what we have called the third wave of business transformation,” the authors note.

Leading firms in many industries are now reimagining their processes to be more flexible, faster and adaptive to the behaviours, preferences and needs of their workers at a given moment. Although these processes are not standardised or routine, they can repeatedly deliver better outcomes and these organisations have been able to bring individualised products and services to market, while delivering profitable outcomes.

In this new order, humans and machines become partners, complimenting the skills of each other. A case in point is Rio Tinto, the global mining company, which is now using AI to manage its huge fleet of machinery. Autonomous drills, excavators, earth movers etc. are now all controlled from a centralised facility, freeing human operators to work remotely and away from dangerous sites, from where they analyse information from sensors on the machines.

An important part of the future success of AI deployment will be the development of so called ‘fusion skills’ – humans and machines coming together to form new kinds of jobs and work experiences. This is the missing middle that has been absent in the debate that has pitted humans against machines.

According to the authors’ research, 61% of activities in the missing middle require employees to do different things and to do things differently. There is a crucial need therefore for companies to reimagine their processes and reskill their employees. Doing things differently involves using amplification, interaction, and embodiment to get a job done with superhuman performance.

Only a small number of companies have so far mastered the third wave mindset. These firms, such as Google, General Electric, Microsoft and BMW recognise that AI is not a typical capital investment. Its value in fact increases over time and also develops human capability within the organisation.

Based on research involving 1500 organisations, the authors reveal five crucial principles around which organisations are deploying AI successfully.

This involves assuming a radically different approach towards business by reimagining work around the missing middle where people improve AI and where and in turn wherein people improve. Rigid assembly lines give way to flexible teams of humans and smart machines.

Here, executives test to derive business processes that will work best for their unique set of business conditions. This involves a large element of trial and error to determine what work is best done through a collaboration between human and machine.

AI requires vast data in both volume and variety and accumulating that is one of the biggest challenges facing organisations. Data should be able to flow freely, unencumbered by departmental silos.

Skills: organisations need to develop a number of so-called ‘fusion skills’. While the last wave of automation decimated the ranks of factory workers, bank tellers and travel agents, amongst others, humans are needed now more than ever in the emerging scenario.

“When humans and machines are allowed to do what each does best, the result is a virtuous cycle of enhanced work that leads to productivity boosts, increased worker satisfaction and greater innovation,” the authors conclude. 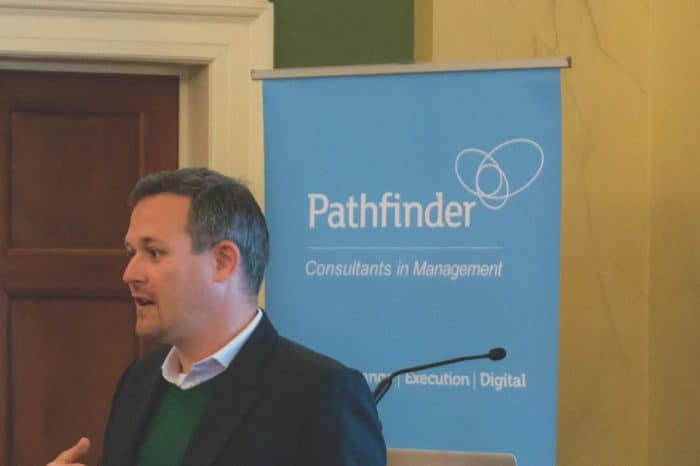 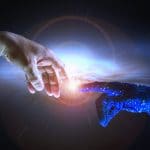