How to future proof yourself for tomorrow’s workplace

Living longer and having more careers than any previous generation is the lot of those of working age today. The prospects of obsolescence, however, looms large for many, and addressing this huge concern is the focus of this book.

As part of the research, the authors collaborated with SuccessFactors, a SAP-owned company, and Oxford Economics to conduct surveys in 27 countries to find out what the future workforce is thinking, wanting and worrying about. They also interviewed 300 executives and reviewed more than 1,000 published sources.

The biggest concerns employees have about their jobs, in order of importance, are: role changing or becoming obsolete; not enough advancement opportunities; inadequate staffing levels; wage stagnation; technological change; economic uncertainty and the prospect of layoffs.
Only 50 per cent of employees believe that the skills that they have today will be the skills that they need just three years from now, while only 34 per cent say that their company provides the training they need to stay current.

The effects of the post-2008 economic crash are starkly illustrated by an analysis of US household income, which, when adjusted for inflation, fell by 36 per cent between 2003 and 2013. Job losses in this period were largely reversed but middle and higher income jobs were replaced by lower income ones.

I am not responsible for anyone’s development but my own

Numerous surveys talk about the lack of engagement of workforces. Typically, this is blamed on bad bosses. The authors here take the view that employees have a role in putting that right. Indeed that sense of taking personal ownership of your career is a recurring theme in this book. As a HR leader at a major convention of his peers in Chicago tellingly proclaimed: “I am not responsible for anyone’s development but my own.”

Five so-called “stretch” practices are outlined. The first recommends that you learn “on the fly”, suggesting that 70 per cent of learning happens informally in workplaces, 20 per cent through relationships with coaches, while just 10 per cent comes from formal coursework or training.

On-the-fly learning includes developing a growth mind-set and avoid self-limiting thinking, cultivating curiosity, setting aside time to reflect and knowing when to unlearn as well as what to learn.

The second suggests a need to be open and offers techniques to get feedback and tools to assess how open you truly are.

Practice three is about building a diverse network and distinguishes between close personal networks and wider networks known as “loose ties”.

Both are clearly important. However, sociologist and author Mark Granovetter, who has studied the role of social networks in helping jobseekers, has shown that people who use loose tie connections had greater success in job searches, experienced greater job satisfaction and made more money.

A diverse network should include people of different ages, genders, power and influence. Staying connected to younger people, for example, can help you stay current on new technologies and provide a bridge to outside social networks. Networks that are geographically diverse, meanwhile, can help you expand your reach into new markets, while ones that are diverse in connections to peers, direct reports and supervisors expand opportunities for cross-functional success.

Degrees of separation are shrinking, we learn, with a recent study showing that any Facebook member with a friends circle of 300 or more is only five degrees of separation from anyone else on Facebook. In the US, the degree of separation is only three.
The final practice is called “bounce forward” and relates to grit and determination. Not only do we need to “bounce back” from setbacks, we must also move towards a goal that keeps us learning and growing. Being absolutely determined is a strong predictor of success, it has been proved.

This is an interesting and well-researched book with plenty of useful tools and tips for those who are uncertain of their future career path. 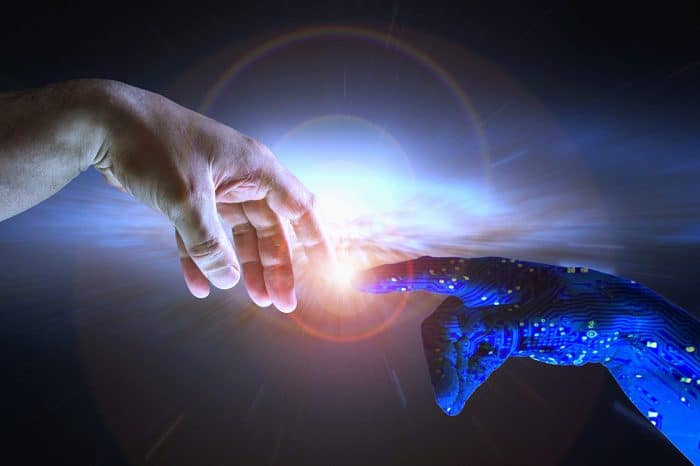 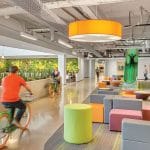