At some point in their careers, most executives will be involved in a reorganisation.

Reorgs are considered one of the best ways in which to unlock hidden value in organisations. However, few management practices cause as much anxiety and according to the authors of a new book on the subject, over 80 per cent of reorgs fail to deliver on their specified targets.

Re-org – how to get it right is written by Stephen Heidari-Robinson and Suzanne Heywood (Harvard Business Review Press). The book is based on the authors’ extensive experience of reorgs working for consultants McKinsey & Co., where they were involved in 25 significant reorganisations, together with a survey of over 1,800 global executives who had undergone a reorg in the previous five years, including several high-profile business leaders such as Tesla’s Elon Musk.

Heidari-Robinson, a former advisor to David Cameron, was a guest of Decision magazine in Dublin recently and as part of our author series with Harvard Business Review presented to the MBA Association of Ireland at a member breakfast in the RDS. The event was sponsored by Pathfinder Consulting.

Presenting the findings for the book, Heidari-Robinson noted that 70 per cent of reorganisations deliver some value but only 16 per cent of reorgs deliver the results they were supposed to in the time required. In some nine per cent of cases, the reorg damaged the organisation in the longer run. Interestingly, the results differ remarkably little across type of business, industry and geography.

However, the reasons why leaders launch reorgs have a significant bearing on their results with those focussed on delivering growth and addressing complexity proving most successful. Those reorgs least likely to succeed are those focussed on fulfilling a leader’s desire to make changes, shaking up an organisation deemed to be too static and the facilitation of a merger. Reorgs driven by the leader’s desire for change are also the most likely to lead to a negative impact on a business (21 per cent) followed by cost-cutting reorgs (18 per cent) and mergers (13 per cent).

The book outlines a five-step approach to how to implement a successful reorg as well as detailed checklists and templates for each stage of the process.
Step one involves constructing the reorgs P&L, step two involves getting a handle on the organisations current weaknesses and strengths, step three is about choosing from multiple options, Step four is about getting the plumbing right while the final step is about launching, learning and course correcting. Communication is vital and from steps one to four, leaders should both inform and seek input.

In a minor reorganisation, each of these stages can take as little as a handful of days while in a major reorganisation, you need to budget for significantly longer e.g. six to 12 weeks for getting the plumbing and wiring right.

The process will work for organisations large and small but Heidari Robinson insists that it is necessary to do things in the order specified above. For example, you need to set the business targets before you decide on new or adjusted job descriptions and you need the job descriptions before you start staffing people into new roles. Similarly, you need to determine any required changes to your IT systems early in the process and conduct testing before you make the changes. If you do not, you will end up with a new organisation without a profit-and-loss steering wheel. 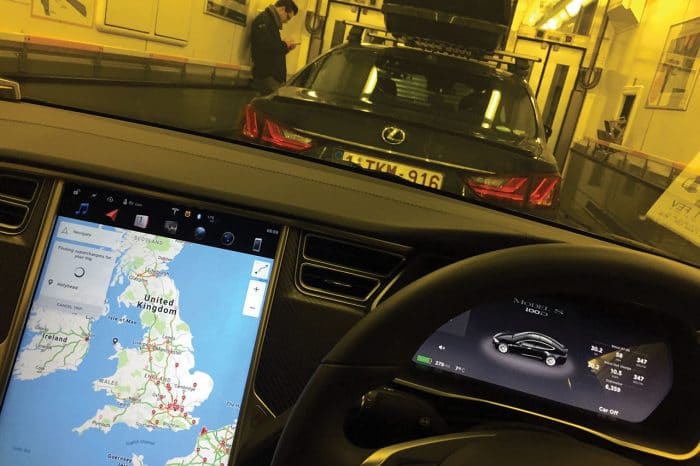 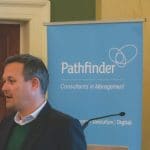