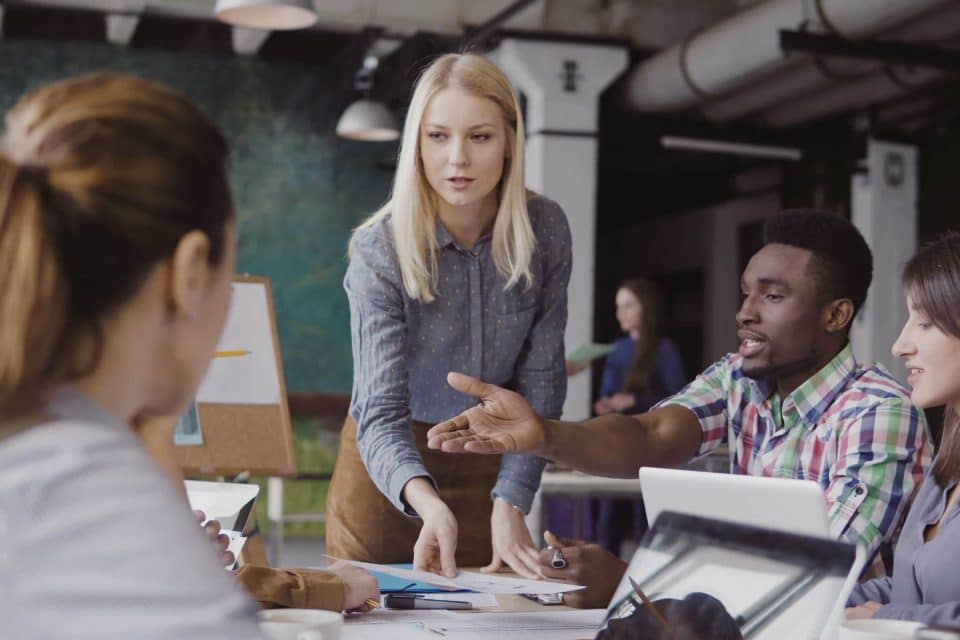 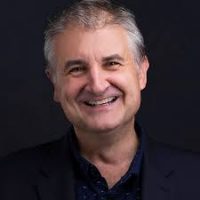 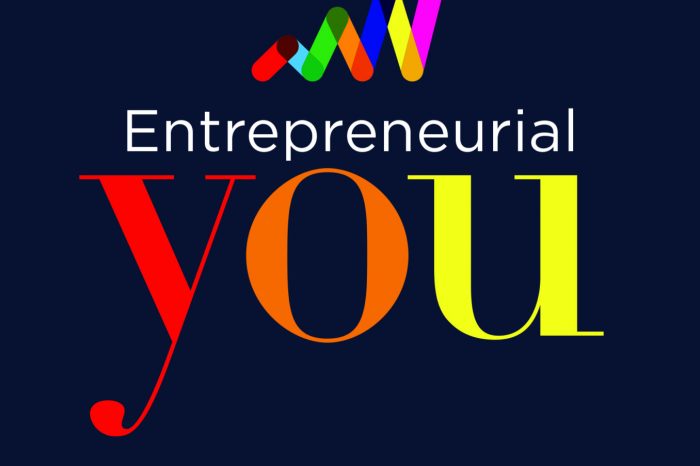 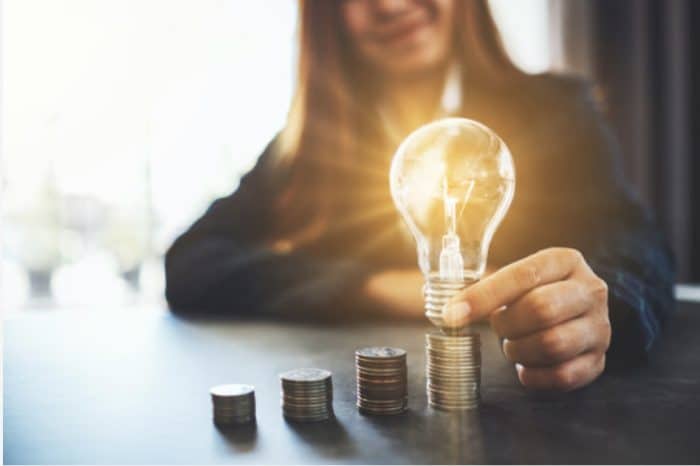 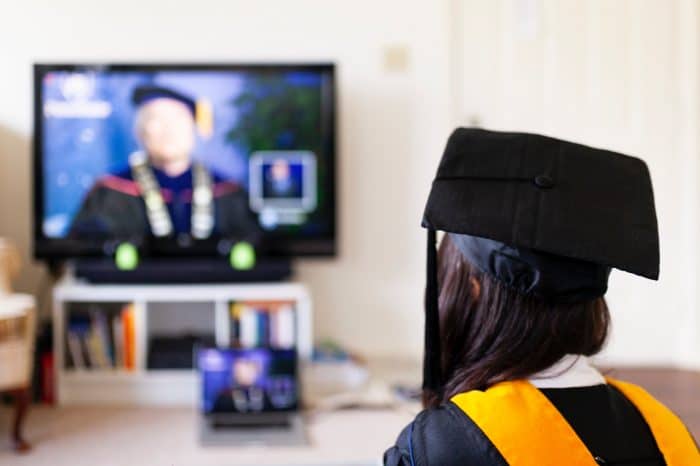 Why remote training needs to up its game 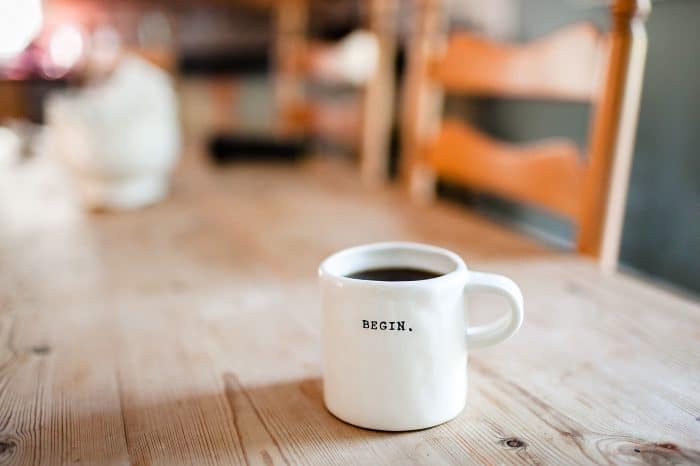 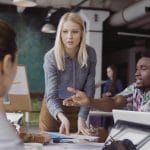