Matt Casey talks about how at times introverts, too, prefer human interactions as a means of socialisation.

I’m an introvert. When people first get to know me they find it ridiculous if I tell them this. I apparently make a very convincing impression of someone who isn’t panicking, but the truth is socialising is a very difficult thing for me. When faced with social situations, my flight or fight reflex kicks in, and typically lands on the flight. I have lost count of the number of times I have bailed on a social event within minutes of being due to leave, simply because the stress of socialising with people I don’t know has made a night alone with Netflix seem far more appealing.

This discomfort I feel with social interaction only applies to people I don’t know though. Once I know people I become completely comfortable and I love socialising. I’m affectionate and chatty and I thrive on human contact. During the first lockdown, I was living on my own in London, and the enforced solitude was without a doubt, the most difficult time in my life. So much so that as soon as the lockdown was lifted, I moved out of the UK to avoid the inevitable follow up ones, and I haven’t been back since. Because you see, humans are social animals. Even the introverts. Perhaps especially the introverts. And this is why the working from home revolution is such a worry for me. Because it’s the introverts like me who will suffer the most.

Let me be clear about something before I explain why I believe this. Working from home is undoubtedly the most logical, most efficient, and most sensible way for us to get things done now. It has been ever since the cloud was created, the pandemic just forced the idea front and centre, but it’s been the best idea for nearly a decade anyway. Working from home makes sense. But that doesn’t mean it doesn’t have some downsides. But I think these downsides won’t be professional. They will be personal.

I have a close friend who is a huge extrovert. In fact, a lot of my close friends are extroverts – probably because they needed to be to break through my introvert walls. At the height of the lockdown, we were speaking on the phone and she said to me, “Can you imagine how much worse it is for me – I actually love talking to people!” It got me thinking. Was it really worse for her?

This made me realise something. It wasn’t. Because she was an extrovert, she had arranged countless different virtual social events. She was doing Zoom drinks, Zoom quizzes, Zoom movie nights, or whatever other Zoom events everyone was doing during that time. As an extrovert, she was seeking out and arranging these events. But for an introvert like me, events like this were intimidating. I found it impossible to socialise in that way, and instead just chose not to attend. When I asked around my friendship group I noticed that pattern repeating. The introverts weren’t socialising in this way. It’s too difficult for us. It feels wrong.

When I look at my social group, the majority of my close friends are people I met at work. We have relationships that could never have been built over Zoom calls. We became friends as I slowly became more comfortable with them over interactions in the kitchen, over work drinks, over discussions across our desks about stupid things. None of these things was planned, and they wouldn’t have happened over Zoom. I understand that the extroverts may be able to build friendships in this way, but I’m certainly not, and I don’t believe many introverts are.

If, as looks likely, working from home becomes a key pillar of the new normal, I worry about what this means for our social lives. I’m sure the extroverts will be fine. They’ll seek out social experiences no matter what. But introverts like me will never be forced into the social situations that break down our walls. We’ll attend the Zoom meetings, and we’ll do our work, but the social element of work will pass us by.

One of my good friends is a huge fan of working from home. It’s the best thing ever for him. He is also an introvert. When I asked him why he loves working from home so much, he said it’s because he gets to spend more time with his wife and daughter.

Guess where he and his wife met?

The Management Delusion: What If We’re Doing It All Wrong outlines Matt Casey’s approach which puts employees in control of their own training, their holiday and even their own pay rises.

How employee training has changed forever 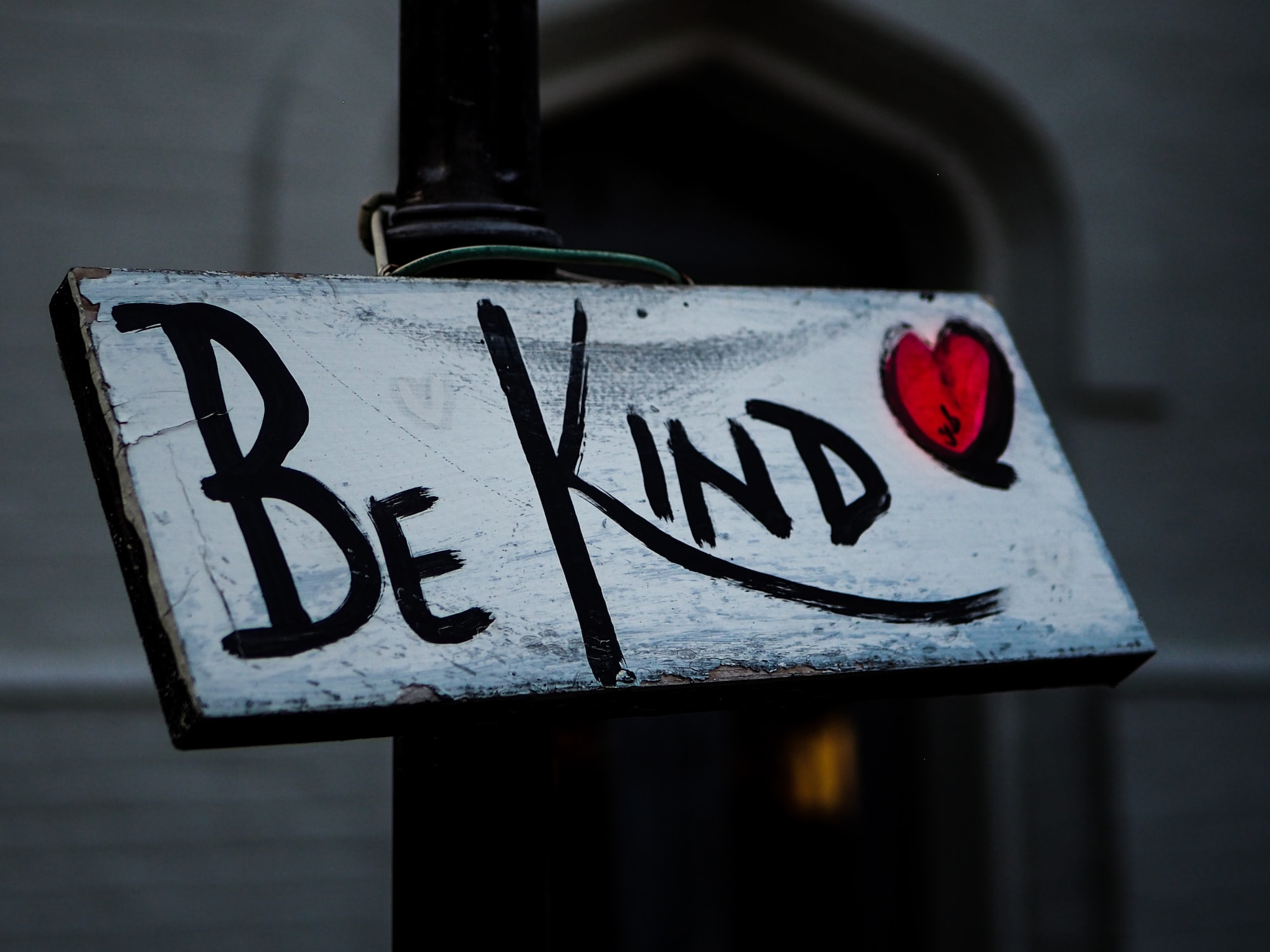 Plug back to real life in 5 steps