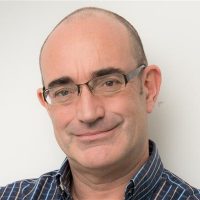 Dominic Houlder is Adjunct Professor in Strategic and Entrepreneurial Management at London Business School and co-author of What Philosophy Can Teach You About Being a Better Leader, published by Kogan Page.