There is a genre of books in the business and personal finance space aimed specifically at women. Undoubtedly women have issues in these areas that men don’t have and they deserve to be addressed properly.

The problem with many of these books is that they actually reinforce stereotypes and undermine equality. The give-away  often takes place in the sub-head so we have patronising descriptors such as ‘the smart girl’s guide to becoming rich’ or – as recently arrived on this reviewer’s desk- ‘a busy woman’s guide to start up success’.

Jude Miller Burke and/or her publishers fall into this trap. In this case, ‘how working women become wealthy and how you can, too! (their exclamation marks) is the offending sub-head.

There’s a mind-field of gender stereotyping that needs careful navigating here and Miller Burke strays boldly into the area of examining women’s emotional responses to stress and how they differ from men’s, how women fail to use humour in the workplace, how they don’t talk up their achievements enough and how they appear to lack ambition.

In her eyes, the success of women is framed in the context of how male bosses perceive them. No, you don’t need to work twice as hard as a man. In fact, if you spend countless hours at work, higher ups may perceive that you are incompetent because you can’t get your work done during regular hours. She recounts her own experience of taking work home without leaving the impression that she was scrambling to catch up.

“I would casually highlight how much I achieved the previous day, even though I left work early to be at a soccer game. You need to keep your boss informed about how much work you are actually accomplishing; this will ensure that schedule changes are less of an issue. Managing the perceptions of others can be as subtle as comments in the coffee room, especially if you keep it light-hearted,” she writes.

The book is based on a combination of quantitative and qualitative research amongst successful women. Five personality traits are found. Conscientiousness is considered important and was a trait that millionaires displayed more than most. Being self –disciplined, concerned with following through, dependable and well organised were key strengths. Those that display them do not need external motivators to perform; their motivation comes from within.

Finding the right career fit for your personality is a second trait and this relates especially to whether you are an introvert or an extrovert. The key is not to fight this. Even natural introverts can be inspiring leaders. Witness Steve Jobs, Albert Einstein and Mother Theresa, she says.

The high earning women in the study also displayed the trait of openness at a significantly higher level than the average person. They had a tendency to be creative, resourceful, emotionally responsive and flexible. They were also found to be intellectually curious and to appreciate novelty.

The fifth and final trait is a bias against neurosis. The successful women had a higher than average ability to view the world through a positive lens in the face of personal and business stressors. They were also less likely to experience what the author describes as ‘free floating anxiety’, guilt or anger to the extent that it interferes with their ability to perform to their highest abilities.

Men were interviewed for the books as well. One important difference in the study results between the two sexes was confidence. Men exhibited far more of it and this was one of the key differentiators between the two groups. The male millionaires in the study also revealed that they frequently encountered female executives who were lacking in self-confidence.

Not surprisingly, the book looks at the huge issue of the challenge of wanting to ‘have it all’. It is possible, Miller Burke concludes, to make it to the top of the business world and to still have sane well-adjusted children. A key ingredient of this is to have a supportive partner. “Behind every successful man there is a women at home has become, for most women, there’s a heavily contributing husband or partner at home,” she offers. True – but hardly news.

There are more enlightened approaches to encouraging gender balance in corporate life. Miller Burke’s ‘beat them at their own game’ approach to equality in the workplace is not a charter for empowerment or for progressive workplaces and she does women no big favours here. 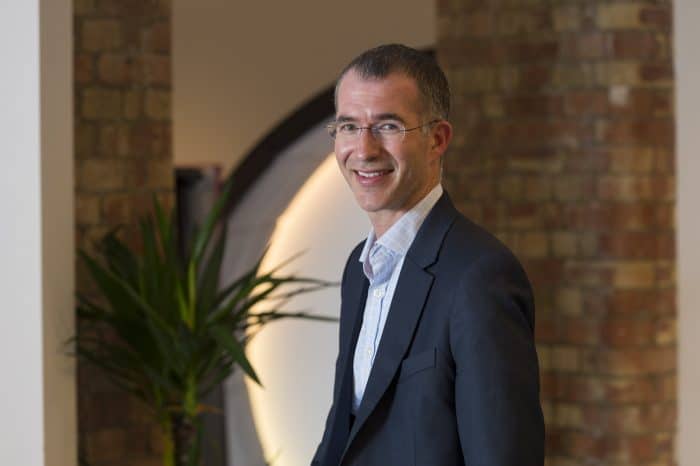 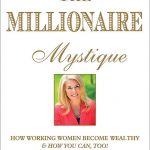